A fresh start from jail in-reach 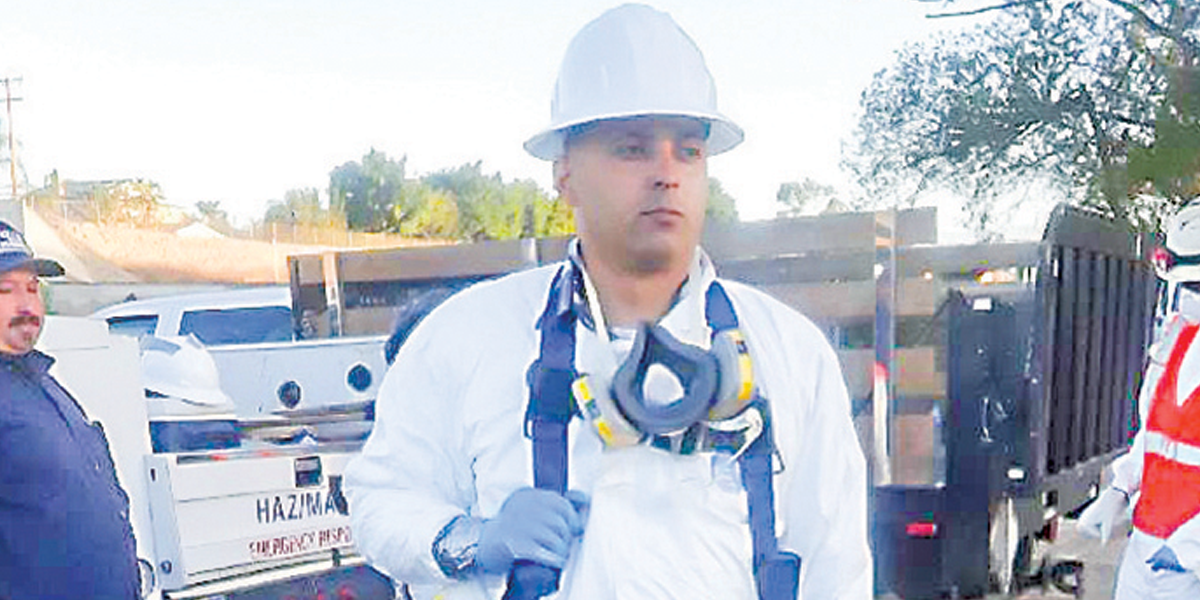 A fresh start from jail in-reach

The client is a 31year old Hispanic male, who had been homeless for 15 years with no social support. He had been in and out of Juvenile Hall as a youth and has multiple incarcerations as an adult and a history of ADHD, PTSD, Bipolar disorder and methamphetamine use.

During his latest incarceration at Men’s Central Jail, he was provided with Project 180 services, which included a thorough assessment and a client-centered care plan that included arranged interim/bridge housing upon his release.

Upon his release from jail in September 2018, the client was transported to the parole office and then to Volunteers of America shelter. At the shelter, he was connected with employment services, mental health and substance abuse treatment, as well as therapy for mental health services, and was provided clothing, and weekly bus passes to seek additional community resources. Additionally, his case manager assisted the client with obtaining his California I.D. and DPSS benefits.

As a result of this assistance, the client obtained employment in September through a training program and is now a permanent full-time employee. He has also moved from the VOA to shelter to Victory Starts First, a sober living unit in South Los Angeles. The client continues to go to substance use and mental health treatment on a weekly basis and has been clean since being released from jail.

“I’ve never heard of a program that assists people like me. I recommend this to any inmates in L.A. county jail that is serious about recovery and one more chance. Project 180 will be there for you.”